The U.S. Supreme Court Rules “FUCT” Trademark Should be Allowed to Register

Posted on July 9, 2019 by Damian Wasserbauer 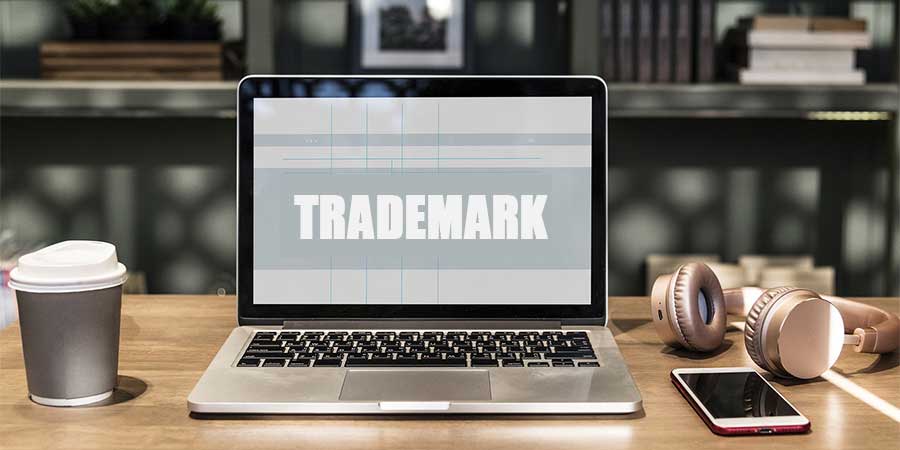 On June 24, 2019, the U.S. Supreme Court decided in Iancu v. Brunetti that the trademark FUCT should be allowed to register in light of existing federal Trademark Law registration prohibitions against trademark applications which are deemed to be “immoral” or “scandalous”. The Supreme Court found that the prohibition against registration of such an application is an unconstitutional restriction on free speech and thus violating the First Amendment.

Feel free to share this with Entrepreneurs, Inventors and Businesses you know. Thanks!

The small print: This website is for information only. Nothing on this site should be taken as legal advice for any individual case or situation.