Posted on April 20, 2021 by Christopher Lackert 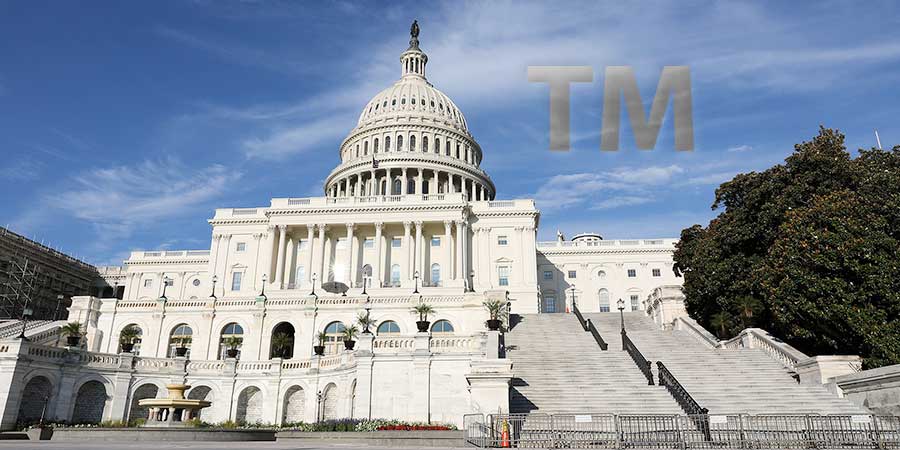 On December 27, 2020, the Trademark Modernization Act of 2020 (“TMA”) became law after being passed by the U.S. Congress and signed by the President as part of the end of year Consolidated Appropriations Act of 2021.

The TMA includes significant amendments to the Lanham Act (the federal trademark law) which are designed to modernize USPTO trademark examination procedures in addition to other areas of trademark law.

Specific sections of the TMA allow for the USPTO to have greater flexibility in setting Office Action Response deadlines from between 60 days to 6 months as long as trademark applicants can receive extensions of time to respond up to 6 months. The TMA also modernizes the Letter of Protest procedure in which the Director of the USPTO will have two months to review evidence submitted with a letter of protest (i.e.- a submission by a third-party to the USPTO against another’s trademark application).

The TMA also codifies the Lanham Act that a trademark owner seeing an injunction in a trademark infringement case is entitled to a rebuttable presumption of irreparable harm upon establishing infringement of its trademark or by showing a likelihood of liability in motions for temporary restraining orders or for preliminary injunctions. Lastly, the TMA also includes protections for the independence of Administrative Law Judges (“ALJ’s”) serving on the Trademark Trial and Appeal Board (TTAB) at the USPTO.

If you have any questions regarding the specifics of the TMA, please let us know.

The small print: This website is for information only. Nothing on this site should be taken as legal advice for any individual case or situation.